Whew, what a year! It was one full of promise, anticipation, slight disappointment, readjustment, happiness, excitement and more anticipation. Some ups, some downs, and a LOT of work, but overall it was a good year.

It was Metanet’s 10th anniversary of incorporation! It’s amazing that a tiny team of two has survived this long doing what we love, and we are thankful every day that we are so lucky. We’ve come a long way in the past decade and are really looking forward to the next one. Thanks for supporting us and for playing our games, we’re so happy this game development thing is working out 🙂

We were honoured to have been included in the beautiful book Every Day is Play, among some of the best and most exciting video game creators and artists around.

ps get this book, it’s amazing.

While we’re on the subject of things you may want to buy, we created a lot of incredibly beautiful merch you can get right now in our Etsy shop, plus we designed a bunch of cool prints over on Society6. 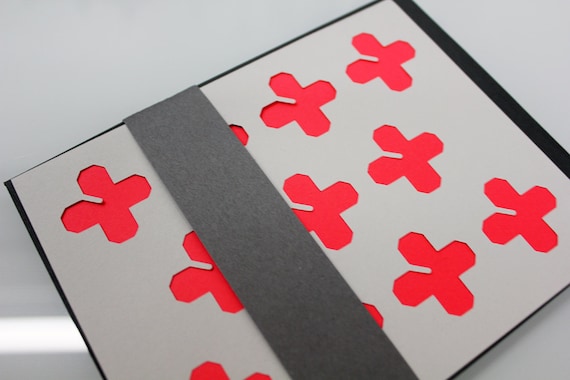 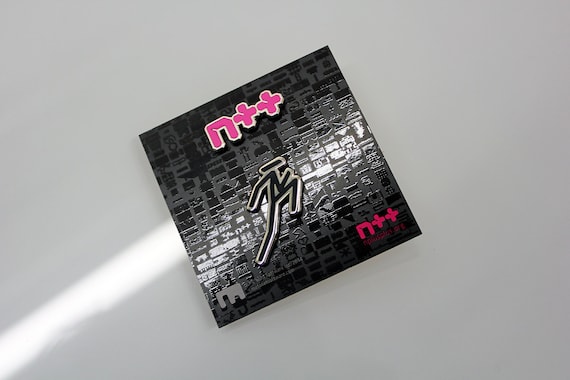 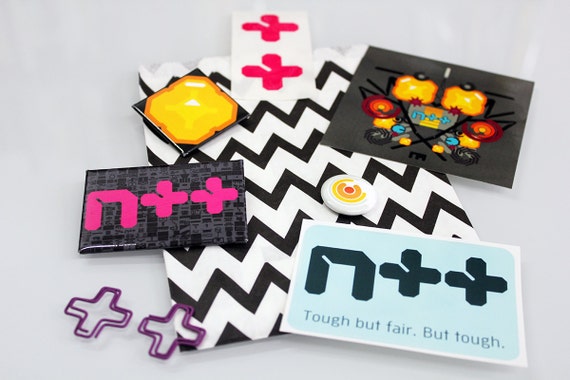 It’s colourful, cheerful, stylish and is the perfect embodiment of the enthusiasm we feel for N++. Hopefully it’s infectious!

The bulk of our year has been devoted to developing N++, obviously. We started 2014 hoping to finish N++ in September, but as the months wore on we quickly discovered that was unfortunately impossible. We hit a few snags and rough patches, but also found a few things we loved so much we needed to work on them more. Accepting that we would have to delay was very painful for us and for Shawn as well — we had all initially wanted N++ to be a launch title for PS4, so further delay was hard to stomach — but we knew it would be a better game if we did.

And it seems that we’re on the right track — we were able to show N++ a bunch this year, and got lots of great feedback. The most rewarding thing is seeing people laugh and smile as they play, even as they die over and over (and over) again! We especially loved running a tournament at PAX to show competitive multiplayer Race mode. It was so good to see people play and really dig into strategies! Our favourite show this year was the PlayStation Experience in December — it was so friendly and welcoming, and so full of people who love games. The atmosphere and experience was wonderful.

The big news this year is that we received the IndieCade 2014 Special Recognition award for N++.

The Special Recognition Award goes to N++ – "A true work of art" developed over a decade.

What an extraordinary honour! We are so elated and so humbled that other people can see what we do in N++. Thank you, this means so much to us.

So when is N++ coming? Well, we still aren’t sure. We are aiming at spring 2015, and are pretty determined to make it. Although we’ve finished a ton, there will be a lot of fun additions and surprises after launch as well because we won’t be able to finish them in time to get the game through cert. Hopefully we won’t hit too many more snags, because we are so eager to finally get N++ out to you. We have a lot to show you before launch that we are super excited about! We’re really looking forward to 2015, it’s gonna be a great year.

As always, to stay connected to all the news we’ve got, keep an eye on twitter, tumblr and this blog right here.

Let’s end this post with these incredibly cool stylized portraits of us that were drawn this year by the immensely talented James Harvey:

Mare and Raigan, by James Harvey

Happy Holidays to all of you from both of us at Metanet Software — we look forward to a very exciting 2015 and we hope you’ll share it with us!